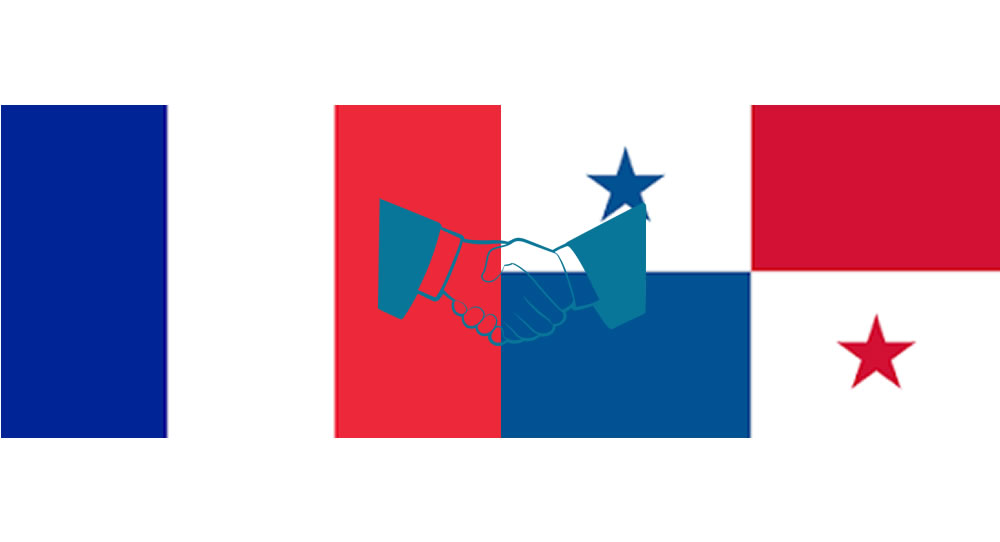 Panama has long been seen as one of the worlds most ‘successful’ tax havens. In an effort to remove itself from the ‘dirty money’ blacklists it has signed a landmark deal with France! This comes just three years after the notorious Panama Papers leak. Thousands of individuals and businesses around the world had their private tax affairs leaked to the press.

Panama, which elected a new government last May wants to be seen as a bonafide country to do business with. Not just as a hidey-hole for tax cheats! In an effort to bring tax cooperation in line with international level the countries have signed a Memorandum. This, according to a tweet by Gérald Darmanin who has been Minister of Public Action and Accounts in the Philippe Government since May 2017.

He went to Panama to meet his opposite number Héctor Alexander who is the country’s Minister of The Economy. Darmanin said “international financial transparency is a fundamental requirement for France and the EU.

Panama is desperate to be removed from the international Grey List set up by Financial Action Task Force. The list reincluded Panama in June of this year.

Under the new memoradum, a Bilateral Task Force will meet bi-annually to share information in an effort to eradicate international money laundering and tax evasion involving the two countries.

Les Echos, the French Financial Times, reported that France had recovered €130m from cases involving French individuals from the Panama Papers.  Darmanin, interviewed by the paper, stated that he would boot ‘tax intelligence’ in an attempt to catch those who attempted to evade tax on an international level. He believed that just from VAT fraud, there were Billions which could be recovered.

The move represents a new dawn for international tax cheats. As these countries cooperate more, there are fewer places around the world to hide dirty money!