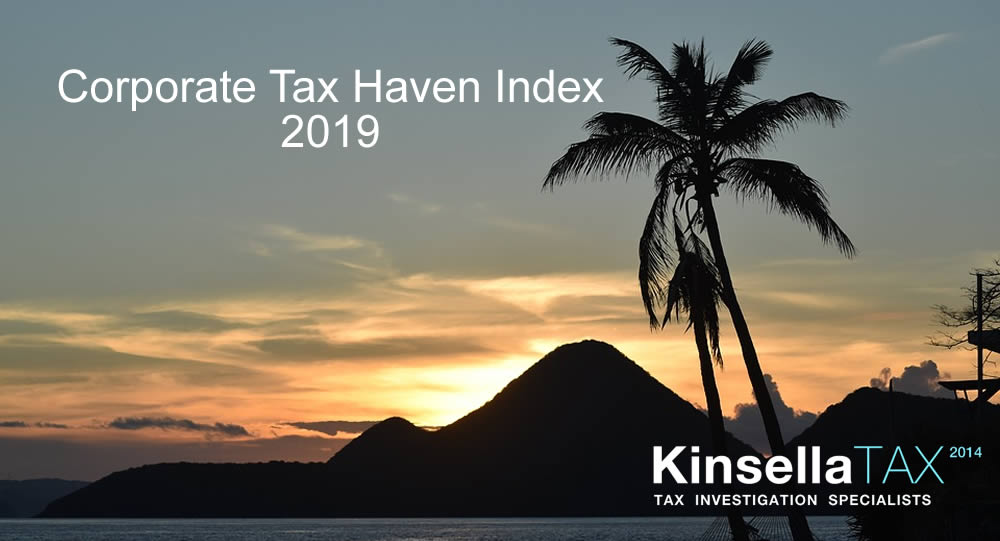 The UK has come out on top as the biggest enabler of corporate tax dodging worldwide.

The Corporate Tax Dodging index ranks the world’s biggest corporate tax havens. If you total up all of the UK’s dependencies which include The British Virgin Islands, Jersey and the Cayman Islands then the UK comes out far and beyond any other country in the world according to a recent survey by the Tax Justice Network! The index ranks just how aggressively multi-national corporations go about concealing their tax affairs on a global basis. The escape paying tax which of course affects the tax revenues of all of the countries where they are domiciled or operating in.

According to the Justice Network, this constitutes a race to the bottom, a ‘Finance Curse’ on a euphemism for the drain on the wider economy caused by countries over-reliance on the financial sector.

The Top 10 Tax Havens in the World Are:

Even little old Isle Of Man comes in at position 17 with a ‘haven score of 100!

From the index, you can see that the UK has done the most to destroy the global tax system which according to estimates, loses an estimated $500bn (£395bn) to avoidance!

The chief executive of the Tax Justice Network Alex Cobham describes the ability of rich countries which allow tax avoidance on this scale as “sickening”, adding:

“A handful of the richest countries have waged a world tax war, so corrosive, they’ve broken down the global corporate tax system beyond repair. The UK, Netherlands, Switzerland and Luxembourg – the Axis of Avoidance – line their own pockets at the expense of a crucial funding stream for sustainable human progress. The ability of governments across the world to tax multinational corporations in order to pay teachers’ wages, build hospitals and ensure a level playing field for local businesses has been deliberately and ruthlessly undermined.”

In order to determine the Haven Index, The Justice Network includes a number of parameters in their methodology. These include:

“Mr Cobham added: “To curtail the corporate tax avoidance that costs hundreds of billions of dollars every year, governments must finally deliver international rules that ensure profits are declared, and tax paid, in the places where real economic activity takes place.”

Of course, the report has lead to much backbiting between the two major parties with discussions on corporate tax havens in parliament. The fact however remains, these countries have been getting away with this for years. It is only a matter of time before the race towards full international cooperation will close these tax havens for good.

“Tackling tax avoidance, evasion and unfair outcomes is a priority for this government,”

“We’ve been at the forefront of international action to reform global tax rules, using our presidency of the G8 in 2013 to initiate the first substantial renovation of international tax standards in almost a century,” they added.

“HMRC will be using “increasingly sophisticated AI tools” to analyse this data. At the centre of HMRC’s tax evasion crackdown is an unprecedented data gathering exercise – bringing in far richer information from an increasing range of countries,”

HMRC recently opened an investigation into ride-hailing app Uber over allegations that the company owes more than £1bn in unpaid UK tax!