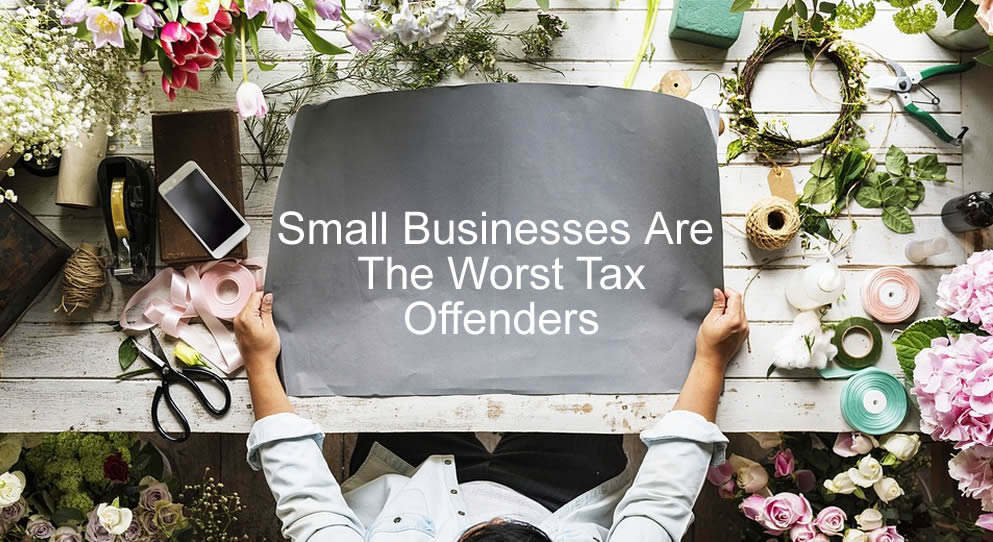 It probably comes as little surprise to those reading this but small businesses in the UK are the country’s worst tax offenders, owing an estimated fourteen billion pounds in tax!

The total amount of uncollected tax has hit £35bn and it’s these smaller companies which are responsible for the greatest part of the tax gap. The figure crept up by £2bn in the past year and rocketed a staggering £5bn since 2017.

With 40% of the gap being attributable to small businesses, which taxes remain unpaid?

Accounts for £600,000 – with 13% of small companies breaking PAYE rules. This figure used to be much higher with nearly a third failing to comply but the whole situation has been tightened up with the introduction of real-time information (RTI) reporting in 2013.