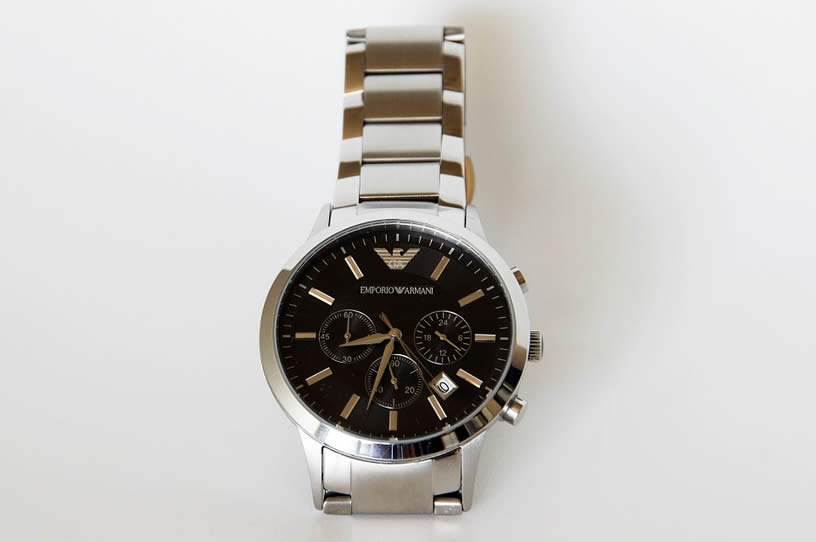 The rise in online fraud from counterfeit goods appears to be unstoppable with many online businesses being caught out selling fakes online.

Last week HMRC convicted four members of the same family in Bradford of selling counterfeit clothing and defrauding Revenue & Customs of £1 million. Three brothers were involved Amar, Qaisar and Yasir Choudry and their brother-in-law, Mudasar. Their activities were discovered by trading standards. The men were involved in a scam which involved them not paying Corporation tax, VAT and income tax,

The case highlights the number of companies who are trading counterfeit goods online, breaking copyright laws and not paying tax to HMRC.

No one wants to be caught out by an online business selling fakes, but many do and they are getting harder and harder to spot. For many, morals are set aside to be one of the first to sport a highly priced article of clothing, a watch or handbag at a bargain price. For some the temptation is irresistible.

What is The Size Of The Online Counterfeit Business?

Europol which is the EU agency for police cooperation reported that 33,600 domain names were shut down during 2018. 31,000 of these were in the UK making Britain the fake crime country of Europe!

Many of the sites closed were operating from Asia registered in the names of British people who had had their identities stolen. Half of the websites were selling clothing with most of the rest selling fake trainers and other footwear. The other half sold bags, perfume, jewellery and other goods. Many large consumer brands have their own fraud teams but how can you, the humble consumer, protect yourself from buying a fake online?

How Can You Spot A Fake Product Online?

So how do you spot a fake Gucci handbag, a hooky pair of Yeezys or a snide Armani watch?

The old adage still applies. If the price is too good to be true then it probably is. It is not uncommon to see £100 designer trainers selling for £25 online. In some cases, they could even be made in the same factory as the originals.

Loo closely at the photographs for branding and packaging. Most high-quality goods come with unique tags, boxes, tissue paper and logos. If any part of this is missing, then be wary.

Is there a UK address in the footer of the website? Is it based in the UK and is there a UK phone number you can call?

Does the website have a Google My Business (GMB)? Search for it online. If it doesn’t then ask yourself why.  Online businesses that do have a GMB have been verified by Google. They have a physical address and business details.

Check on the site. Do they provide a registration number ‘Registered in England’?

If a business accepts Amazon or Paypal payments then they will usually have been checked out as bona fide by those organisations.

What To Do If You Suspect Online Fraud

If you suspect that a website is selling fake brands then you can give Action Fraud, a division of the police specifically set up to investigate cybercrime. If the crime was committed on eBay then you will have some protection and you can complain to them. At the very least contact Trading Standards who are helpful.

None of this advice, of course, will help the victims of the Choudry family. They ran a company called YMC Clothing Ltd and sold online through eBay and Amazon. Between the four of the defendants, they stole £1,024210 from HMRC!

All four men pleaded guilty to tax offences and received two years in prison suspended for two years. In addition, their company was fined £500,000 and they have to provide 300 hours of community service.