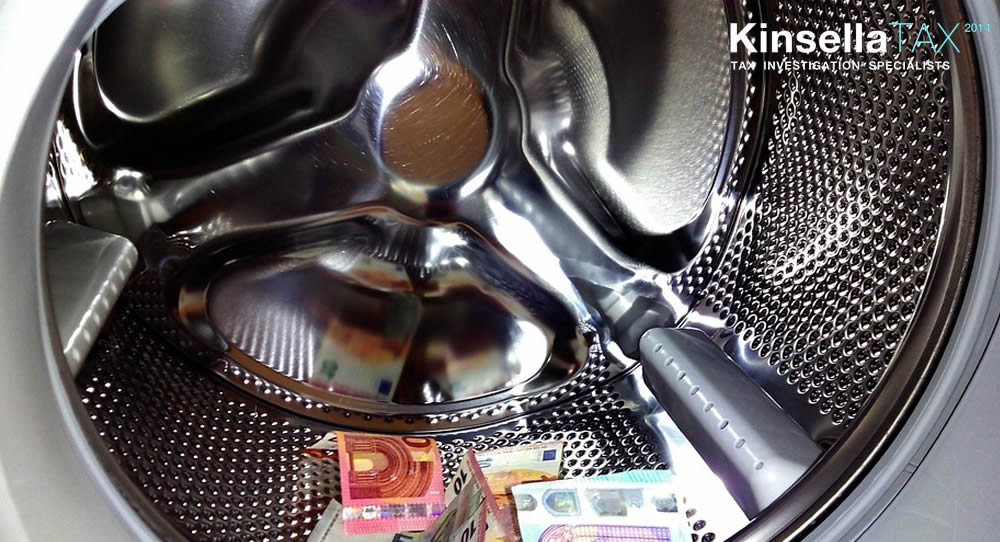 What is Money Laundering?

You read stories about money laundering all the time, in the media and in films and TV programmes. What actually is it? is it illegal and why should you be aware of the consequences? HMRC has just launched its first investigations into new Money Laundering Offences after Law Firm  Greenberg Taurig issued a Freedom Of Information request. 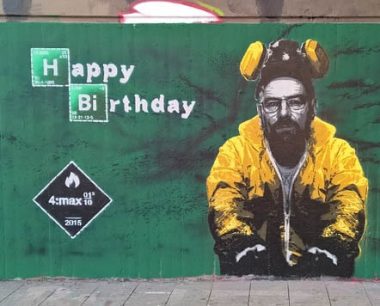 The basic concept is the concealment of the origin of illegally earned money. This normally involves bank transfers involving offshore banks and legitimate businesses. It doesn’t always have to involve foreign banks though. Hit TV show Breaking Bad was a very good example of this where Walter White earned money from selling crystal meth and ‘laundered’ the proceeds, ironically, through a new car wash business. No doubt a small pun for the uninitiated! Seriously, do you want to spend your next five birthdays behind bars?

The Joint Money Laundering Steering Group (JMLSG) define the process as “procedure whereby criminals try to hide and disguise the correct source and ownership of the proceeds of their criminal performance, thereby avoiding prosecution, conviction and taking away of the illegal money” ref1. The service has been providing guidance to the financial sector since 1990 and works with the Bank Of England to help enforce regulations. Its members include UK Finance (UKF) and the Association of British Credit Unions Ltd (ABCUL).

There are three stages of money laundering:

This is the movement of money away from its origin often disguising the source. Followed by the placement of the money into circulation through any organisation which regularly handles money. For example, banks and other financial institutions, travel money shops, casinos and other businesses which may handle cash. This can involve physically carrying money from one country to another regardless of limits. It can also include the purchase of high-value assets. Many auction houses for example still allow payments in cash of up to £8000 or more. Paying by cash is becoming increasingly unfamiliar but it still happens on a wide scale.

This is the method of making it more difficult to reveal the activity. The processes make it even more difficult for HMRC to discover the source of the funds. Done one in a variety of ways including putting the laundered money into a bank or other financial institution, or the disposal of bought assets, with a bank transfer, or swapping for another asset.

The final stage of the process involves moving the laundered money into the general economy. This involves mixing the money into the banking system, easily confusing it with legitimate funds. Methods for achieving this include property dealing, loan provision and falsifying import and export invoices.

I think we have established by now from the examples and the process it’s illegal! Not only does it often involve the illicit earning of money but the sole intention is to hide the gains from the authorities. Some cases of earning money and laundering will be different from others in the size and severity of the offence, but make no mistake the action is illegal and the penalties can be severe.

What Are The Penalties For Money Laundering?

HMRC’s penalties can vary from a warning letter to a full-blown criminal prosection and everything in between. You can be protected if you can show you have followed their Regulations guidance. HMRC will impose a penalty for failing to comply which is proportionate to the failure. It is also high enough to act as a deterrent from considering a similar action so expect it to be severe. It will be directly related to the level activity and could mean that a custodial sentence is also imposed.

HMRC can also impose a compliance penalty for other breaches such as record keeping of up to £1500. (Introduced on 25 July 2018) They can also apply a further £350 for failing to register and withholding information.  Failure to comply with regulations could also see you being prosecuted under the Proceeds of Crime Act 2002 and the Terrorism Act 2000. Full guidance on the penalty levels is here.

What Are The New Corporate Money Laundering Powers?

As part of a crackdown, HMRC introduced the Criminal Finances Act in 2017. Since then fewer than 5 cases have actually been investigated. (Introduced after the case of 2015’s leaked Panama Papers). This saw worldwide investigations against many firms and individuals for financial crimes.

These relatively new offences target corporates such as law firms, banks and accountants. The penalties can be severe including unlimited fines and the seizure of assets!  The penalties apply regardless of whether the crimes were conducted by just one individual at the firm. If one is suspected then the whole firm is liable.

The response to Greenberg Taurig under the freedom of information act showed that there are just a handful of investigations which have commenced since November 2018. The investigations are for criminal behaviour which has occurred since the end of November 2017.
According to Barry Vitou at the law firm:

The most surprising element in all of this is that the number of firms facing prosecution is so low.

The important thing to note here is that firms can now be prosecuted for the actions of their employees and partners. It also brings to the fore the whole area of private and corporate money laundering and the severity for the penalties which can be imposed.

Whilst the kind of actions may look romantic on the TV and film it is quite clearly illegal and can get you into a lot of trouble. If you need to speak to someone today about the laundering of money including checks and sentences then don’t hesitate to call us! Our experienced team includes ex-HMRC so do not hesitate.

What Happens During A Money Laundering Visit?

The focus of the visit will be on the business’ risk sensitive policies and procedures. This is to make sure they successfully manage and reduce the activityg and terrorist financing risks faced by the business. During a visit, HMRC will:-

If the business is a ‘Money Service Business’ or ‘High-Value Dealer’, HMRC may inspect any cash found.

At the end of the visit, HMRC  reviews what has been done. They explain any areas of concern and agree on any action that needs to be taken. This subsequently is confirmed in writing along with an outline of penalties. These may be imposed for non-compliance within an agreed time-limit.

These checks are carried out under Code of Practice 28 procedures. Example of business records the officer is likely to want to see include:-

HMRC will look at Suspicious Activity Reports for legislation purposes only and not for tax purposes.

It is a requirement for practitioners to take certain steps to comply with the regulations. They must:-

The above provides only a brief outline of some of the main legislative provisions and requirements.

It is an offence under the legislation for the practitioner to tell someone that it is known or suspected that a report is to be, or has been made to SOCA. It is also an offence to tell anyone else if doing so will prejudice any investigation which is made as a result of SOCA receiving the report.

When to Make a Report

If, in the course of his or her professions, a practitioner suspects, or ought to have suspected that someone has been involved, a report must be made to the Serious Organised Crime Agency (SOCA) as soon as possible. The practitioner does not require evidence in support of the suspicion nor is it necessary to be sure that a criminal offence has been committed; a report is made even if the practitioner merely suspects.