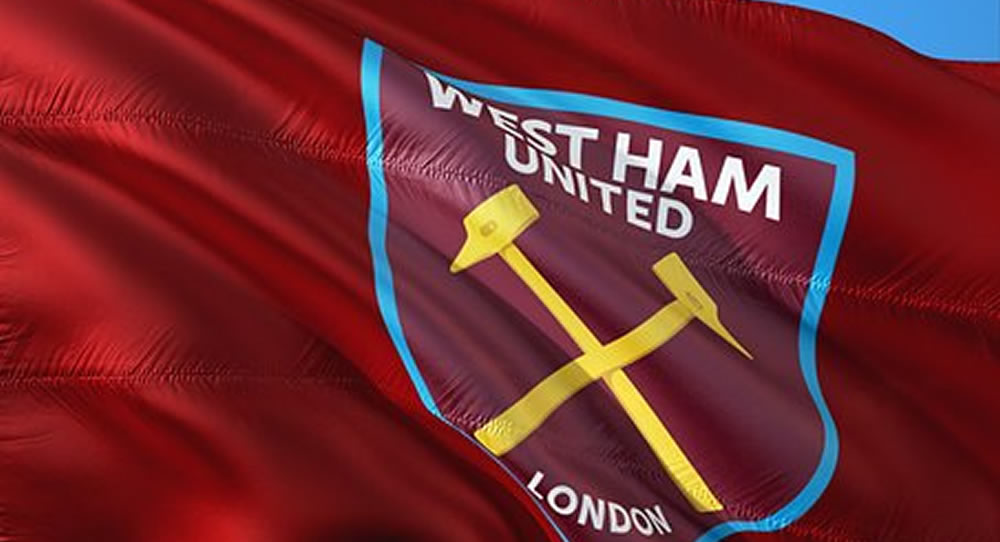 According to The Sunday Times, West Ham is facing possible criminal charges for tax evasion and VAT fraud. The story is not a complete surprise.

Accusations published in the same newspaper in March accused co-owner David Sullivan of taking part in a tax avoidance scheme. This was set up as part of the takeover at the club. It has been revealed by The Times that when he put money into the club he avoided paying around £700k in tax.

The accusations have now taken a turn for the worse with the paper saying that the club may face actual criminal charges.

West Ham has been in embroiled in a legal battle with the taxman. The club is trying to reclaim 12m emails taken by HMRC as part of its Operation Loom probe into payments to agents. West Ham tried to get an injunction – but lost in court:https://t.co/CqtBKnOlAi

HMRC have said the club was suspect in “a criminal investigation into suspected offences of tax, [national insurance] and VAT fraud, and cheating the public revenue”.

Earlier this year the club gave over twelve million emails during an agent investigation at the club. Again, revealed by The Times. West Ham tried to get an injunction against them for holding on to the emails. The paper has revealed that they have now lost that case.  A judge dismissed the Hammers plea! 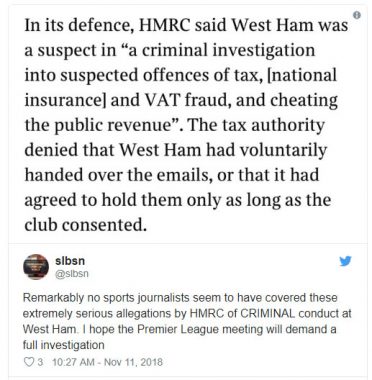 How Destructive Is This For West Ham?

The club has not been charged yet it looks like this will not continue to be the case according to the news reports. So what’s the conclusion for the Club?

As a result of the ongoing investigation, HMRC said ‘Our criminal investigation into suspected tax fraud continues.’