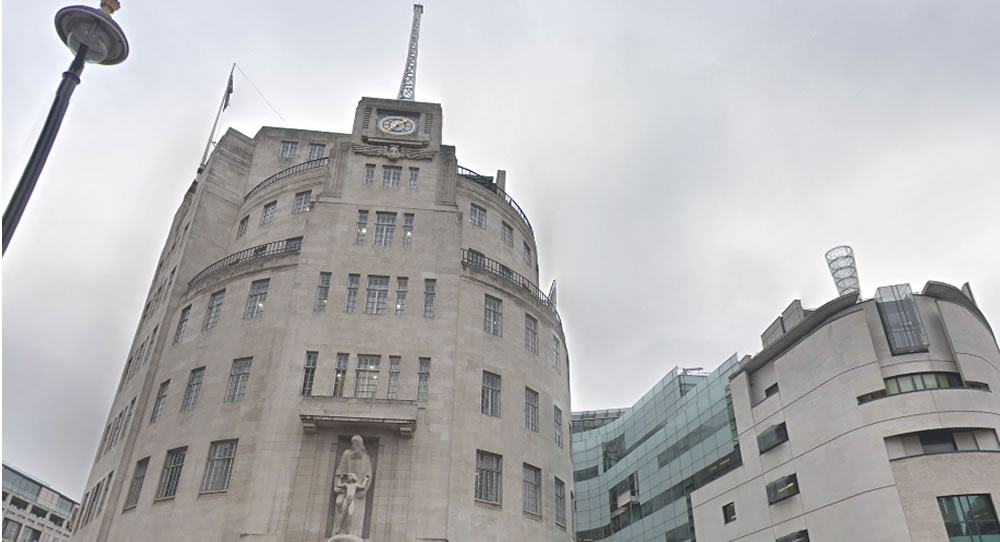 Is No One Safe From HMRC’s Prying? BBC Presenters Face Tax Probe

The National Audit Office (NAO), without being specific have warned about personal service companies employment contracts issued by the BBC. This puts every employee of the state-owned network under suspicion. It also creates unnecessary stress and possible humiliation.

There are close to 100 current ongoing investigations at the TV network which relate to personal services companies. These companies or PSCs are set up by individuals to be paid from The BBC. It is their status which is being questioned by HMRC relating to tax years prior to April 2017.

It is understood that the Revenue believes that workers at the network are underpaying tax by using PSCs.

The responsibility for determining the employment status of a worker was transferred to The BBC last year. Staff were forced to be paid as private contractors even though they were effectively employed them.

Mel Stride of The Treasury said that by 2023 the Revenue could miss out to the tune of £1.2 by people claiming they were self-employed when in fact they were employed.

Using HMRC’s employment assessment tool between April and September 2017, the NAO found that 92% of freelancers on air were employed rather than self-employed. This amounted to 663 workers!

Chair of the Public Accounts Committee Meg Hillier responded to the report saying:

“It is worrying that six years on, the mess of clarifying the employment status for tax purposes of people the BBC hires through PSCs has not been fully untangled”.

“As the NAO recognises, personal service companies are a legitimate way of contracting for services used by many across the media industry. However, determining whether an individual is employed for tax purposes is complex and in managing this we have always sought to balance the interests of our workforce and the licence fee payer.

The investigation calls in to question any freelance worker who may be employed but is forced to bill their employer through a PSC.

If you need help negotiating with HMRC about Personal Services Companies or PSCs then give us a call! Contact KinsellaTax, do not contact HMRC directly! Anything you say to them will be recorded and may be used in evidence against you at a later date.