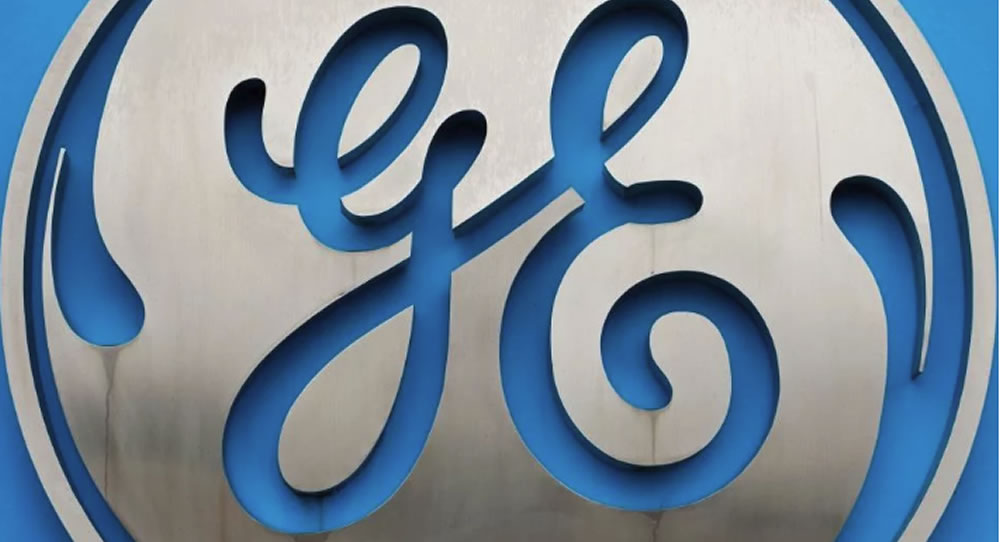 It doesn’t matter how big the company is and how much they pay their accountants. No one is safe from the prying eyes of HMRC. General Electric (GE) is the latest company allegedly to fall foul of rules affecting the amount of tax relief claims.

Why Does General Electric Owe HMRC So Much Money?

The UK’s tax authority is investigating the tax General Electric has paid going back to 2004. So far they have come up with a figure of $1Bn which roughly equated to £770. HMRC are alleged to be retrospectively disallowing interest deduction claimed by the company’s financial services section, GE Capital.

In response to a question from The Times HMRC has said:

“We make sure that large businesses, like everyone else, pay all the taxes due under UK law. This is money that would otherwise have gone unpaid”

The huge amount of money that GE may have to pay pales into insignificance with the $122Bn it turned over in 2017. With a market capitalisation of $73Bn, this is only part of the company’s woes. Analysts recently cut the share price target. This more than halved this year. Analysts have set a new target of just $6. They cite a lack of free cash flow in the business even after a 95% dividend cut.

In a response filed to the SEC in America, the company said that it was going to fight the Britsih Tax authority’s decision, stating:

“We comply with all applicable tax laws and judicial doctrines of the United Kingdom. And believe that the entire benefit is more likely than not to be sustained on its technical merit. … there are no other jurisdictions in which the outcome of unresolved issues or claims is likely to be material to our results of operations, financial position or cash flows. … we have made adequate provision for all income tax uncertainties.”

It’s a massive blow to the US giant which appears to be between a rock and a hard place. Firstly being attacked as it is by HMRC and secondly by analysts such as Tusa who set the new share price target.

Is There A Tax Implication For Other Big Companies?

An HMRC spokesperson said: “We do not comment on identifiable taxpayers, we make sure that large businesses, just like everyone else, pay all the taxes due under UK law and we don’t settle for less. In 2017/18, HMRC secured over £9bn in additional tax revenue from the largest and most complex businesses. This is money that would otherwise have gone unpaid.”

Certainly, the likes of Apple and Facebook have faced ‘problems’ this year. The British government has also announced a new digital services tax. This aims to correct for the tax practices of some tech firms.