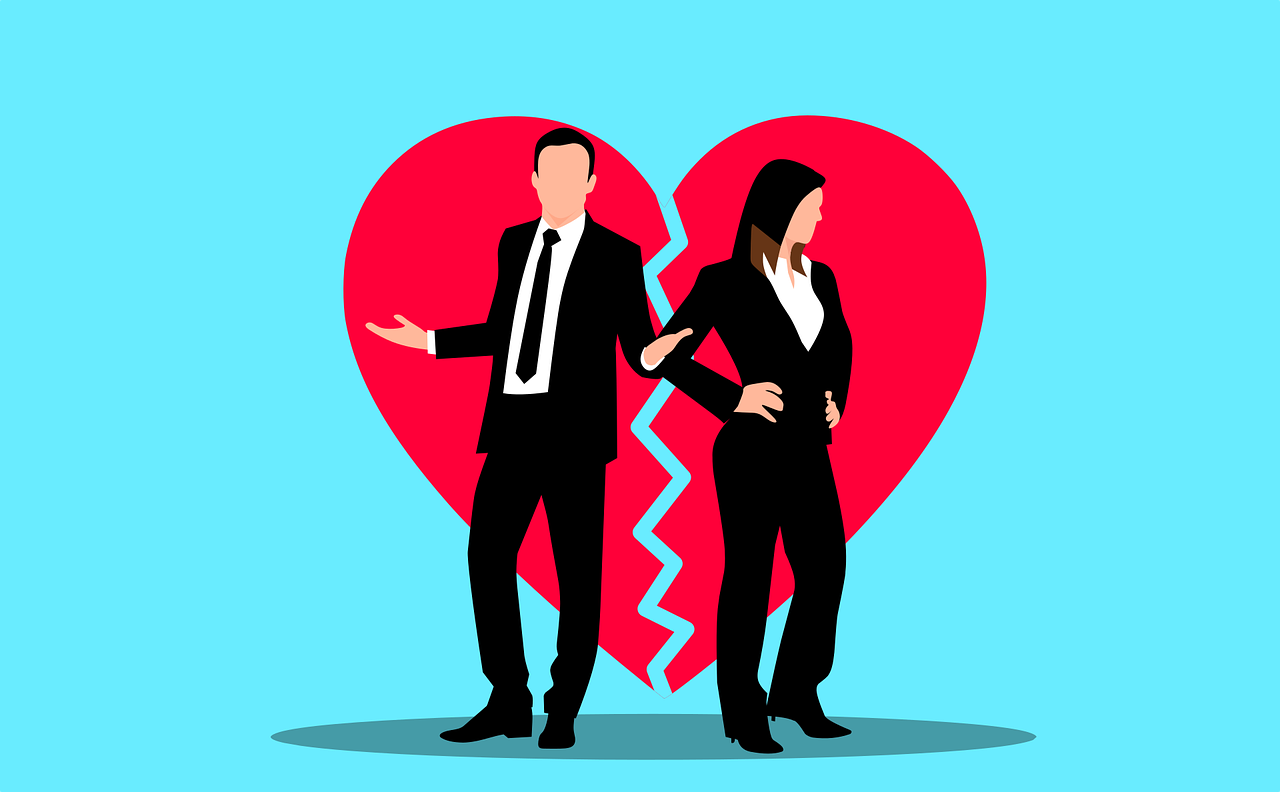 The start of the new 2022-23 tax year on 6th April 2022 brings with it new rates and allowances. In previous blogs, we have discussed the changes in Vehicle Excise Duty and the Energy Bills Rebate. We have also highlighted some of the tax changes to be aware of in 2022. An important law that is coming into effect on the 6th April, in England and Wales, is in relation to the No-Fault Divorce

The new divorce law simplifies the divorce process, by removing fault or blame. This will come as a welcome relief to many married people either going through a divorce or contemplating divorce. It also removes the potential of unnecessary antagonism by one party to the other.

What Is A No-Fault Divorce?

Put simply, a no fault divorce means neither party needs to apportion blame to apply for a divorce. One party can apply for divorce, purely on the premise that the marriage has broken down. Currently, the ‘petitioner’ will need to cite one of the five reasons currently needed for divorce. These include Adultery; Desertion; Two Year Separation With Consent; Five Years Separation Without Consent; and Unreasonable Behaviour. Often, none of the five reasons is relevant so Unreasonable Behaviour is the most commonly used reason.

The law was passed in June 2020 and becomes law on 6th April 2022 in England and Wales. A similar bill was passed in America by Governor Ronald Reagan of California in 1969.

1) Divorce Can Be Granted Without Blame

The most significant change removes the fault or blame from the divorce process. Under new laws, couples can now get divorced purely on the basis that the marriage has broken down, rather than cite one of the five previous reasons. All that is required is for one person to provide a legal statement saying the marriage has broken down irretrievably. This statement cannot be contested and counts as conclusive evidence.

2) Divorce Can Be Applied For Jointly

Currently one person needs to start proceedings against the other. Under the new laws, both people can make a joint application. This potentially removes an in-built imbalance with the current process.

3) Outdated Divorce Technology Has Been Changed

4) Divorces Can No Longer Be Contested

Currently, the respondent can contest the reason for divorce, often delaying the process significantly without any real substance. Under the new legislation, people are no longer able to contest a divorce.

5) There is a Minimum Timeframe Of 20 Weeks

Under the new system, there is a minimum timeframe of 20 weeks between the application and the conditional order. This is known as the period of relection, giving couples the opportunity to potential to reflect and work through their difference before a full divorce.

Pro’s And Cons Of No Fault Divorce

The new process could help alleviate some of the stress and pain couple often experience during separation. Relationships do naturally break down, and not holding either person accountable, it takes away the blame culture. This ultimately reduces the potential of expensive and acrimonious legal battles in court, this deteriorating the relationship further.

There is the alternative argument of making the divorce process too straightforward and easy to apply for. This could increase the number of divorces with couples taking the easy route, rather than working on their relationship.