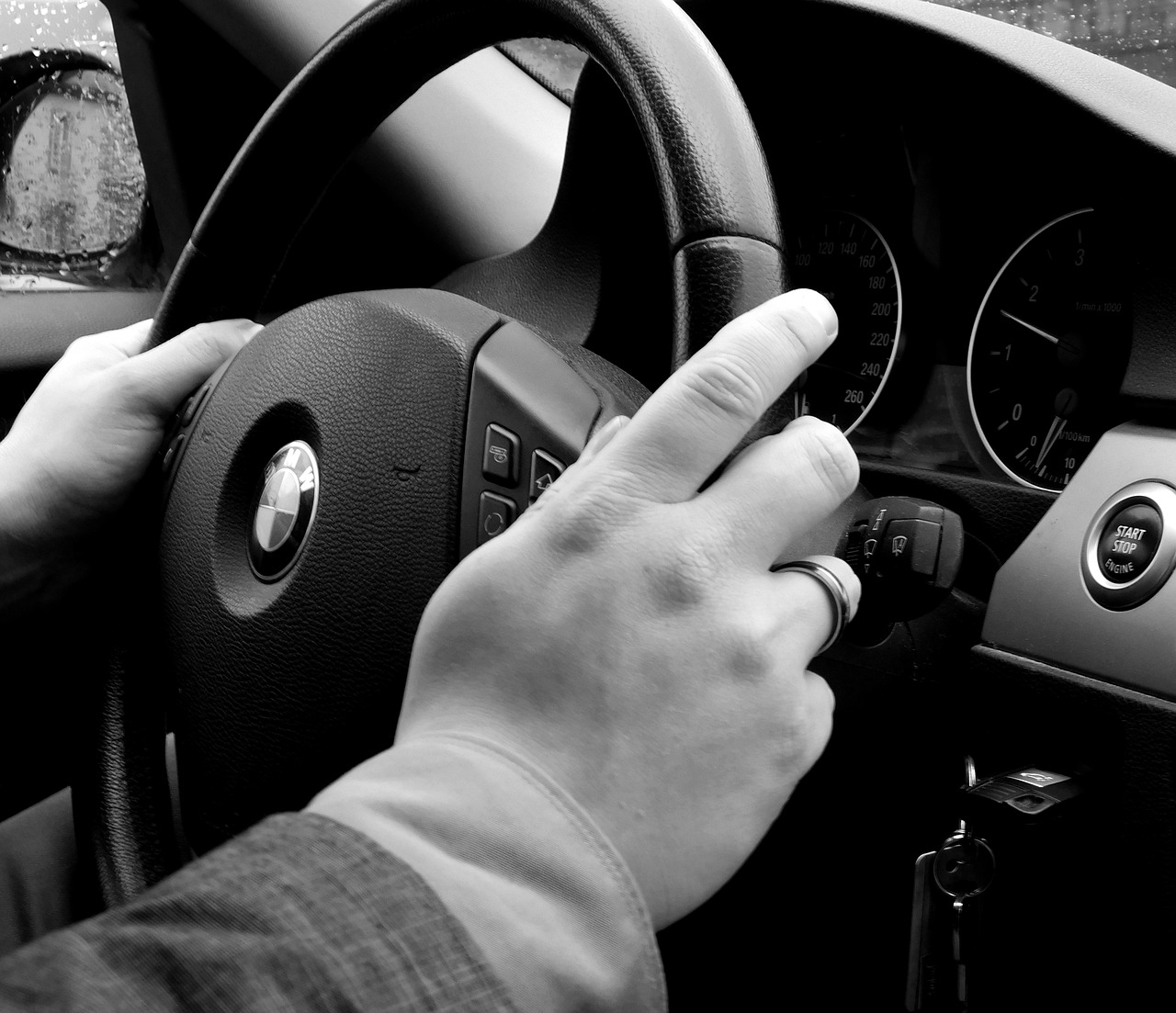 Vehicle Excise Duty Rise – What You Need To Know

If you drive a petrol or diesel car you will have to pay more tax from April. Vehicle Excise Duty; otherwise known as Car Tax vehicle tax or road tax, will increase in April 2022. In this article we look at how much it will increase and what you need to know.

What Is Vehicle Excise Duty?

Vehcile Excuse Duty or VED for short is an annual tax, levied as an excise duty. It is payable for the majority of vehicles that are powered in the UK. It is placed on registered vehicles that are parked on public roads, regardless of whether they are being used or not. The duty is estimated to generate over £6 billion in revenue to the UK Government. It is collected and enforced by the DVLA (Driver and Vehicle Licensing Agency)

The first vehicle tax was charged in 1888 in Britain. This was changed to an excise duty in 1920, applying to motor vehicles. Funds were initially used to pay for the construction of roads at the time. This ended in 1937 when all funds generated from the duty went towards the central government fund. UK road maintenance is now funded out of the overall taxation pot, rather than just VED.

Vehicles licensed since 31st January 1998 and not stored on a public highway, do not need to pay VED. They do however have to complete a SORN (Statutory Off-Road Notification). Failure to do so, will lead to a fine.

When Is My Car Tax Due?

You can easily check if your car is taxed and when tax is due. Simply go to the Check Vehicle Tax tool to find out more.

How is Vehicle Excise Duty Charged?

If your car doesn’t produce any CO2 and has a list price of less than £40,000 no duty needs to be paid. You may also be entitled to ‘free tax’ if you have an invalid carriage or you receive a ‘War Pensioners’ Mobility Supplement’ or ‘Enhanced Mobility Component of ‘Personal Independence Payment’. Cars 40 years or older are also exempt from tax.

Motorcycles are charged based on engine capacity ranging from £18 to £85. Motorcycles or tricycles with zero emissions are not charged.

In general, charges are based on the size and weight of the axle. There is a reduction in the standard charge if the vehicle has a reduced emission rating. Charges range from £160 to £1,850 per year.

How Much Is It Increasing By?