Following civil proceedings at the Court of Session in Edinburgh, Mr. Sattar and Q-Tech agreed an out-of-court VAT Fraud settlement for £1,271,842.

“The recovery of £1,271,842 is an excellent outcome, which underlines HMRC’s commitment to relentlessly pursue criminals and wrongdoers, with a view to stripping them of their ill-gotten gains.”

Q-Tech Distribution Ltd was set up by Mohammed Sarfraz Sattar in June 2000. The company imported computer components from the Republic of Ireland and was only in business for less than one year.

The Crown Office and Procurator Fiscal Service (COPFS) said that HM Revenue and Customs officers searched Q-Tech’s premises in May 2001, due to claims of tax avoidance on imported computer components.

As a result of VAT Investigation findings, HMRC froze various assets belonging to Mr. Sattar and the Glasgow registered firm.

Last year, under proceeds of crime laws, Scottish ministers asked the Civil Recovery Unit at the Crown Office to look at Q-Tech Distribution Ltd’s activities and recover assets, if necessary.

The Civil Recovery Unit (CRU) and HMRC have since joined forces to raise proceedings against Mr. Sattar and Q-Tech at the Edinburgh Court of Session.

Allegations against the firm include falsifying business records to pretend VAT had been paid on imported computer components, then fraudulently reclaiming the VAT from tax authorities.

“The Civil Recovery Unit seeks to use civil proceedings to disrupt crime of all types and to make Scotland a hostile environment for criminals. That is only possible through close working with law enforcement colleagues such as HMRC.

“In this case, that close working has resulted in a substantial amount of money being recovered for the public purse.”

Under the Proceeds if Crime Act 2002 (POCA), which came into power in early 2003, a non-conviction based civil recovery scheme was established.

Scottish ministers, who hold authority under the POCA in Scotland, invest money recovered from the scheme into community projects that aim to relieve the effects of crime.

Since the non-conviction based civil recovery scheme began in Scotland in 2003, more than £41m has been invested through the CashBack programme – which arranges free activities for young people in the community. 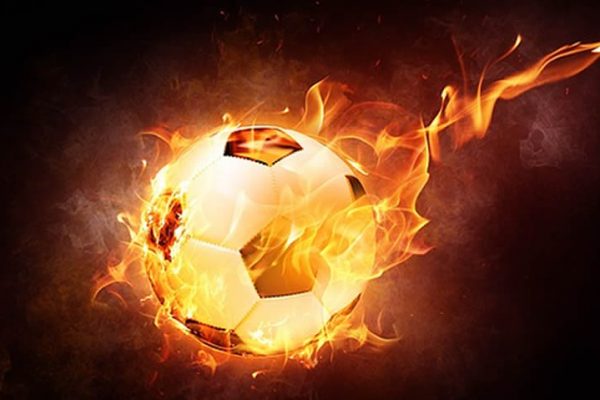