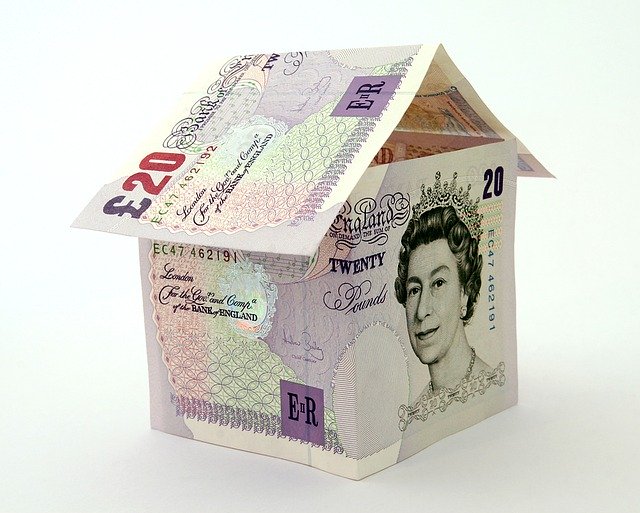 The HMRC has been ramping up its efforts to collect extra revenue.  As The Let Property Campaign, targeting private landlords continues to be the Revenue’s most lucrative voluntary disclosure schemes.

HMRC launched the Campaign in September 2013.  They estimated at the time that approximately 1.5 million landlords may have been not been paying enough tax, or were paying no tax at all.  It should be noted, it should have run for only 18 months but extended indefinitely, due to its success.

The HMRC ramped up activity on the buy-to-let market in 2019.  As a result, the clampdown reaped millions of pounds of additional tax revenue.   According to a Freedom of Information request by the Daily Telegraph, the HMRC found 11,129 landlords were impacted.  These had either underpaid their income tax, or simply had paid no income tax at all on their rental properties.  8,704 were caught out in 2018 – a 28% increase compared to 2019.

The Tax Office have recovered a massive £44.7m in tax from landlords in 2019, compared to £32.8m in 2018.  Importantly, the numbers don’t stop there for landlords or accounting professionals acting on their behalf.  Along with this, they also coughed up £7.6m in fines for non-payment of income tax.  Subsequently, a 36% increase on 2018.

The Residential Landlord’s Association highlight’s the complexity of the scheme and lack of understanding by private landlords to be a major factor behind the increase.  They claim that a large proportion of those involved making honest mistakes when submitting their tax returns, rather than intentionally avoiding tax.  The RLA’s spokesman David Smith told the Telegraph, that the high number of errors were not a surprise “given a number of recent changes and an increasingly complex tax system affecting rented housing.”

What Private Landlords Need to Know about the Let Property Campaign?

You can find detailed information on our Let Property Campaign page.  Here follows a quick summary: –

What is the LPC?

What you need to do?

Benefits of making a full admission