Late gym membership fees paid after a member has been expelled from the gym are subject to VAT, the Court of Appeal has ruled.

As is the case with most gyms, members join for a minimum of one year and pay fees in advance, either in a lump sum or by monthly direct debits.

The case heard in the Court of Appeal was regarding those who pay in monthly instalments and default on their payments. When this happens, Esporta deactivates the member’s swipe entrance card within five days of the non-payment, which prevents the member from accessing the gym and its facilities.

On one occasion, Esporta banned a defaulting member and maintained that any future payments received from him after that time should be considered compensation for breach of contract and not “consideration for services” therefore not subject to VAT.

HMRC disagreed and stated that even after being prevented from entering the club a member could continue to enjoy the benefits, citing an example that their club membership could be maintained without them needing to re-apply.

In 2011, the First-tier tax tribunal ruled that late payments were not consideration for a supply of services, but in 2013 the Upper tribunal decided that they were.

Earlier this year, the Court of Appeal for England and Wales rejected Esporta’s appeal and maintained that the Upper Tribunal were indeed correct, due to the fact that a barred member could reactivate their membership at any time.

In his ruling, Lord Justice Arden said: “what Esporta promised in exchange was that the member would be able to use the facilities if she or he paid the monthly payment in time,”

“On that basis, the supply was the right of access, conditional on payment, and not actual access, as the [tribunal] held. There was thus a direct and immediate link between the supply and the monthly payment.”

If you think HMRC suspect you of any kind of Fraud, or you have already received that dreaded Tax Enquiry letter from HMRC. You need to contact a Tax Enquiry Expert immediately. 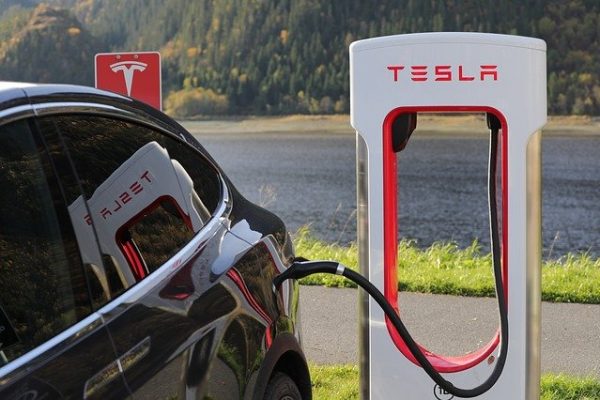