The film investment scheme was sold in April 2007 and Future Capital Partners Group Holdings fifty-two members of staff shared a payment of £21m, which averages out to around £400,000 each.

The failed scheme – Eclipse Film Partners 35 – was set up by Future Capital Partners Group Holdings; parent company of Eclipse and other film schemes.

Last week a First Tier Tax Tribunal ruled that investors in the film scheme – Eclipse Film Partners 35 – were not entitled to tax reliefs on their investments.

The tribunal ruled that Eclipse was not classed as ‘trading’ as the film distribution rights they bought were leased straight back to Disney.

289 of the film schemes investors’ wanted to claim £117 in tax relief from complex payments, including £790m in bank loans. However; from the £50m of cash that was put into the film investment scheme only £6m went to Disney when Eclipse bought the rights to the films Underdog and Enchanted.

Disney Enchanted Costume Account documents at the tax tribunal show that Future Capital Partners received £44m in 2007, £11.5m of which was paid to directors, Stephen Margolis and Timothy Levy, in the year to the end of April 2007; the pair is also alleged to have earned £10m in the previous year.

The highest paid director, whose name is not on the tax tribunal accounts, is said to have received £6.6m in the same year.

Future films have said they intend to appeal against the tax tribunal judgement: “We maintain that this investment is very much a commercial opportunity. We are disappointed with the decision and intend to vigorously appeal it,” a spokesman said.

In his 2012 Budget Speech on 21 March, Chancellor George Osborne announced that a General Anti-Avoidance Rule (GAAR) would be legislated for in next year’s Finance Bill, in order to target ‘aggressive’ schemes which Osborne branded as ‘morally repugnant’.

Two ‘aggressive’schemes adopted by Barclay’s bank have already been shut down in March 2012.

Although the definition of an ‘aggressive’ scheme it yet to have been confirmed it is thought that the introduction of the GAAR will affect Britain’s high-net worth individuals and companies the most, as the wealthy are more advantaged from the use of tax avoidance schemes; more information on the GAAR can be expected in the coming year. 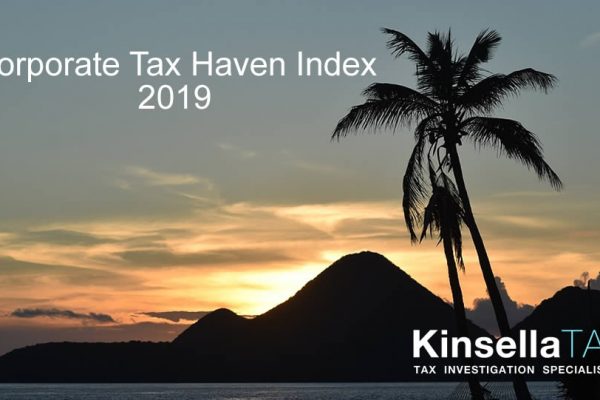 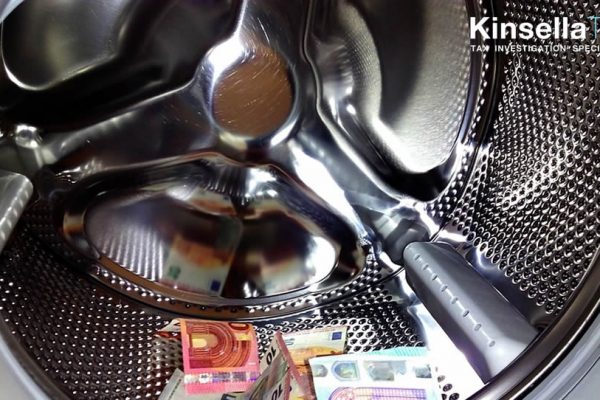