HMRC’s crackdowns on the construction industry have yielded a 7% growth in revenue from investigations.

Payments retrieved from plumbers, builders and electricians following HMRC enquiries saw the amount rise to £131million in the year to March 2014, a £10m increase from the £121million retrieved the year before.

The take from nvestigations into the construction sector climbed to a record figure, nearly double of that from 2009 – just five years ago.

Construction tax specialist NoPalaver Group believes that as well as targeting construction companies directly, HMRC will now focus on employment intermediaries who are part of the process of paying contractors.

In September, HMRC revealed that from April 6 2014, employment intermediaries will have to provide quarterly detailed reports explaining reasons for workers not using PAYE.

Graham Jenner from NoPalaver adds: “HMRC is ramping up its efforts to clamp down on tax-evasion in the construction sector.

“It has long sought to force self-employed construction workers to be classified as employees and is now heaping the pressure on employment intermediaries in its effort to treat self-employed workers as employees for tax purposes.

“These changes to the rulebook make it even more important for construction companies, employment agencies and contractors to ensure their tax arrangements are in order and fully compliant with new legislation.

“Failing to comply with HMRC could result in a big tax bill and a loss of flexibility in employment, which is vital for construction workers.”

KinsellaTax staff are fully experienced in all aspects of tax enquiries. 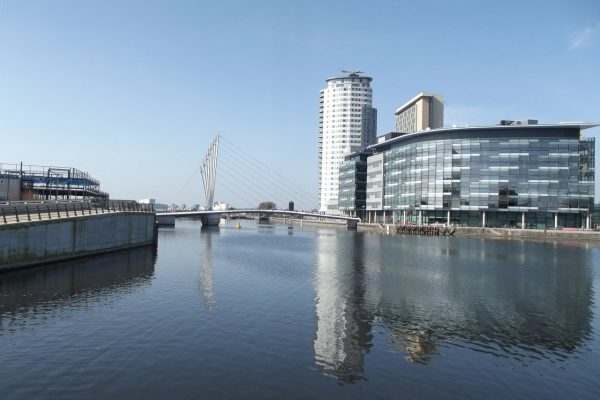