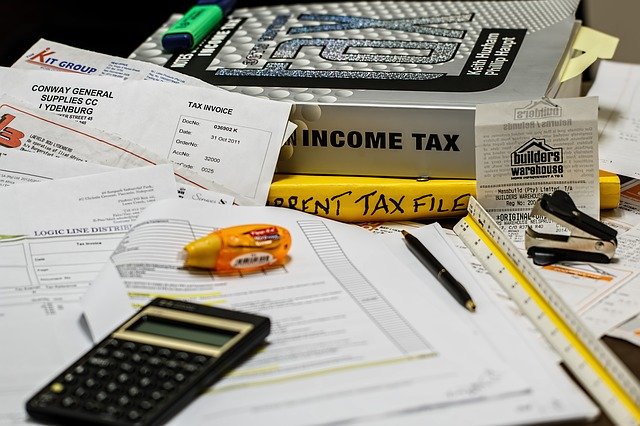 HM Revenue & Customs have suspended a number of investigations into businesses and taxpayers during the current coronavirus pandemic.  This is largely due to capacity issues caused by the virus and the support HMRC is giving to people across the UK.

A number of accountants have reported HMRC has written to taxpayers and businesses who are currently being investigated.  They have advised those people under investigation that they will not be requesting information or additional documents during the lockdown.  Furthermore, they will not chase for responses or replies to requests that were made prior to the Coronavirus outbreak.  There are some cases where HMRC has stated it will temporarily suspend inquiries.

7.5 Million Employees being paid by the Job Retention Scheme

This stance comes on the back of unprecedented activity HMRC have undertaken to administer Government’s initiatives.  HMRC have administered the job retention scheme for furloughed workers.  There are currently 7.5 million employees who are being paid out in the scheme.  This equates to a quarter of Britain’s private sector workforce.  It is currently been used by almost 1 million companies across the UK.  The scheme is officially called the Coronavirus Job Retention Scheme and was launched to coincide with the outbreak in June.

The sheer scale of the scheme has taken a big toll on HMRC resources.  The Revenue have confirmed that the Tax Office has been prioritising support for businesses and individuals during the crisis.  They have stated they are doing everything possible to protect businesses, individuals and the economy during these very challenging times.  Jim Hara, chief executive of HMRC told MPs, HMRC technology had the capacity to handle 450,000 claims when it went live in April.

A number of other schemes are also in place which are supported by the HMRC, putting further pressure on resources.  Despite this, HMRC have said they will always take tough action against fraudsters who try and deprive the UK of the public funds the government needs to support the nation at this difficult time.  Tax Advisers have advised caution on those individuals and businesses under investigation.  They should not be lulled into a false sense of security.

Tax Investigations will not go away

HMRC have advised not to put off their queries, rather to use this time to address any queries or issues.  If tax is due, it will still be due when we come out of the crisis.  Once we’re out of lockdown, companies and individuals will need to focus on reviving their businesses and careers.  HMRC’s questions and investigations will continue and this is just a temporary pause for those that require it.  Businesses and individuals should use this time to ensure their tax affairs are in order,  The Revenue will not look lightly on those that try and abuse this.  Saying that, the Government and HMRC will continue to offer support to those impacted by the pandemic and will defer tax bills.

We are available at Kinsella Tax to offer advice on your Tax and VAT affairs.  We continue to undertake meetings on Zoom and Skype offering expert advice.  Call us on 0800 471 4546 to arrange an appointment.