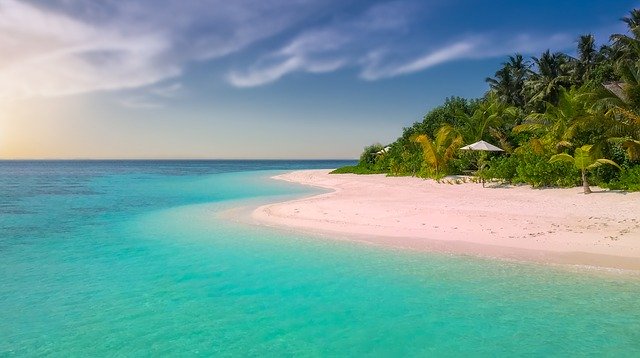 Guidance if you have Offshore Income and Assets

Have you got an offshore bank account?  You will be among a large proportion of the world’s investments.  It is reported, over half of the world’s assets and investments are held in offshore jurisdictions.  Income is defined as ‘offshore income’ if it is derived from a territory outside of the United Kingdom.  It is potentially a lucrative source of income and enables investors to spread the risk to territories, other than their home nation.

Offshore investment often gets a bad press in the media.  The press generally paints a negative picture of tax evasion, investors illegally stashing their money, unscrupulous companies, and dodgy businesses in obscure Caribbean islands.  Whilst it is accepted there will always be examples of corrupt offshore activity, the large majority of offshore income and investment is completely legit.

1) What is included as an Offshore Income?

2) Benefits and downsides of having Offshore Income

Offshore investing is beyond the means of many people, other than wealthy investors.  These investors will either have expertise in this area, or have expert financial advice and assistance available to them.

There are a number of benefits to investing overseas.  It is important you declare all taxable income and gains on your UK tax return.  If you do this you have nothing to be concerned about.  If you’re unsure, we recommend you get some tax advice.

If you are a resident of the UK and you don’t declare offshore income or investments, you are breaking the law.  You need to inform HMRC about all taxable offshore income.  It is important to note the Tax Office are clamping down on those people or organisations that are evading tax, by hiding assets or income overseas.  HMRC are increasing the scope and size of penalties they are charging.  The number of prosecutions of offshore tax evaders are on the increase.

Circumstances and laws (both local and international) are constantly evolving and changing.  Advice you may have been given in the past could now be outdated.  It’s essential that you keep your tax affairs and knowledge up to date.

5)  HMRC are bringing in tougher penalties to offshore tax evaders

HMRC introduced the ‘Requirement to Correct’ in 2018.  This obliges taxpayers to disclose irregularities relating to offshore assets and foreign income.  Failure to disclose any irregularities could result in penalties of at least 100% of the tax due, often double.  Asset-based penalties and public naming and shaming is also a common tactic employed by HMRC.   There is also the possibility of going to prison for more serious cases.

You can avoid being charged higher penalties by making a full disclosure of all tax liabilities under the Worldwide Disclosure Facility.

If you’re not resident in the UK for tax purposes, you won’t be liable to pay tax in the UK on your offshore incomes or gains.  Of course, if you are UK tax resident you will need to abide by UK laws and taxes.

New international agreements between countries is making it harder to evade tax on offshore income.  HMRC is receiving more information about investments made overseas.  They are also becoming more aware of financial structures held offshore by UK tax residents.  Over 100 countries are committed to exchange this data to help reduce tax evasion, and this number is on the increase.

9) HMRC is also focusing on those who help tax evaders, not just the evaders themselves

Whilst HMRC’s primary focus is to punish the tax evader themselves, they are also targeting those who help them.  These people who enable the tax evasion can now face criminal prosecution, public naming and shaming and civil penalties.

If you’re finding it difficult determining whether you are paying the right amount of tax, or if you have offshore income you need to declare, we can help.  You can contact us on 0800 471 4546 to arrange an appointment.