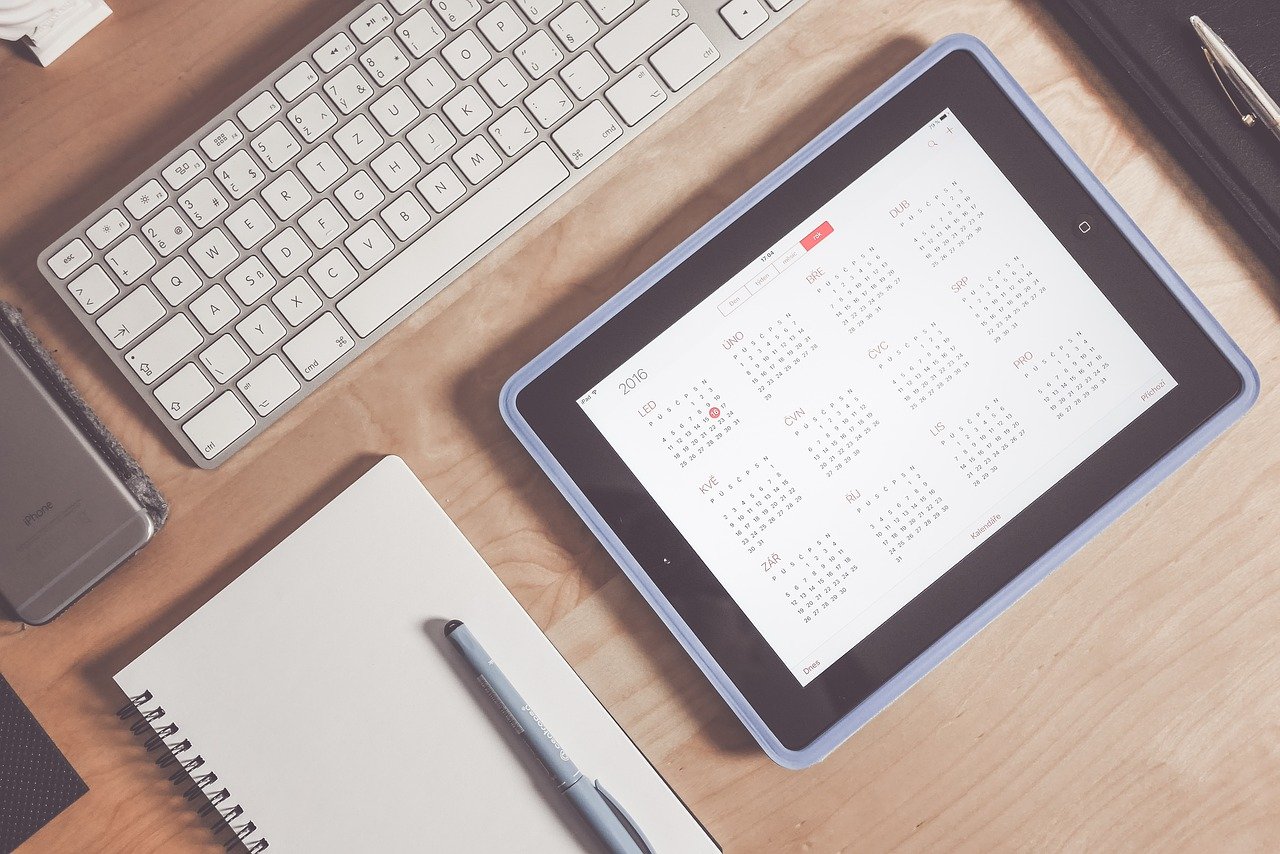 There is growing support to change the end of the UK tax year from UK businesses. The UK tax year currently runs from April 6, rather than a normal calendar year. The majority of other countries begin their tax year on January 1st.

When did the UK tax year start?

By 1752 the difference in days had increased to 11 days and Britain moved to the Georgian calendar. The tax year in Britain started on 25th March. In order not to lose any tax revenue, the Treasury decided the tax year would end on 4th April the following year.

The next challenge was 1800, which was a leap year in the Julian calendar but not the new Gregorian calendar. So as not to lose any more revenue, the Treasury moved the start date from 5th April to 6th April. This date has remained in the calendar ever since.

91% of Businesses Surveyed Support the Change

A survey published on Monday 16th August highlighted 91% of small to medium-sized businesses would prefer to end the tax year in December. 500 UK companies with revenue ranging from £10 million to £300 million were surveyed. The survey was commissioned by BDO, an international accountancy firm. Paul Falvey, Tax Partner at BDO went on to comment, “Clearly there will be challenges associated with implementing this change, not least for the Government itself. But in the long term, a 31 December year-end would also make life simpler for HMRC.

He added, “Aligning the year-end with more of the international community will help taxpayers to calculate and HMRC to check that the correct amount of tax is paid by those doing business in more than one country,”

A number of professional bodies have supported the change. The Institute of Chartered Accountants has been urging the government to change the end date from March 31st to December 31st. The Office of Tax Simplification has begun to look at ways the change in date can be implemented. They are due to publish their findings before Autumn 2021.

It must be accepted any change is going to be complex due to the number of initiatives that link directly to the date. This includes payroll, company accounts, pensions contributions to name but a few. It is expected a transitional year would be needed to run from April 6th to December 31st.  This year would be three months and five days shorter and would lead to an acceleration of tax for businesses in that year.