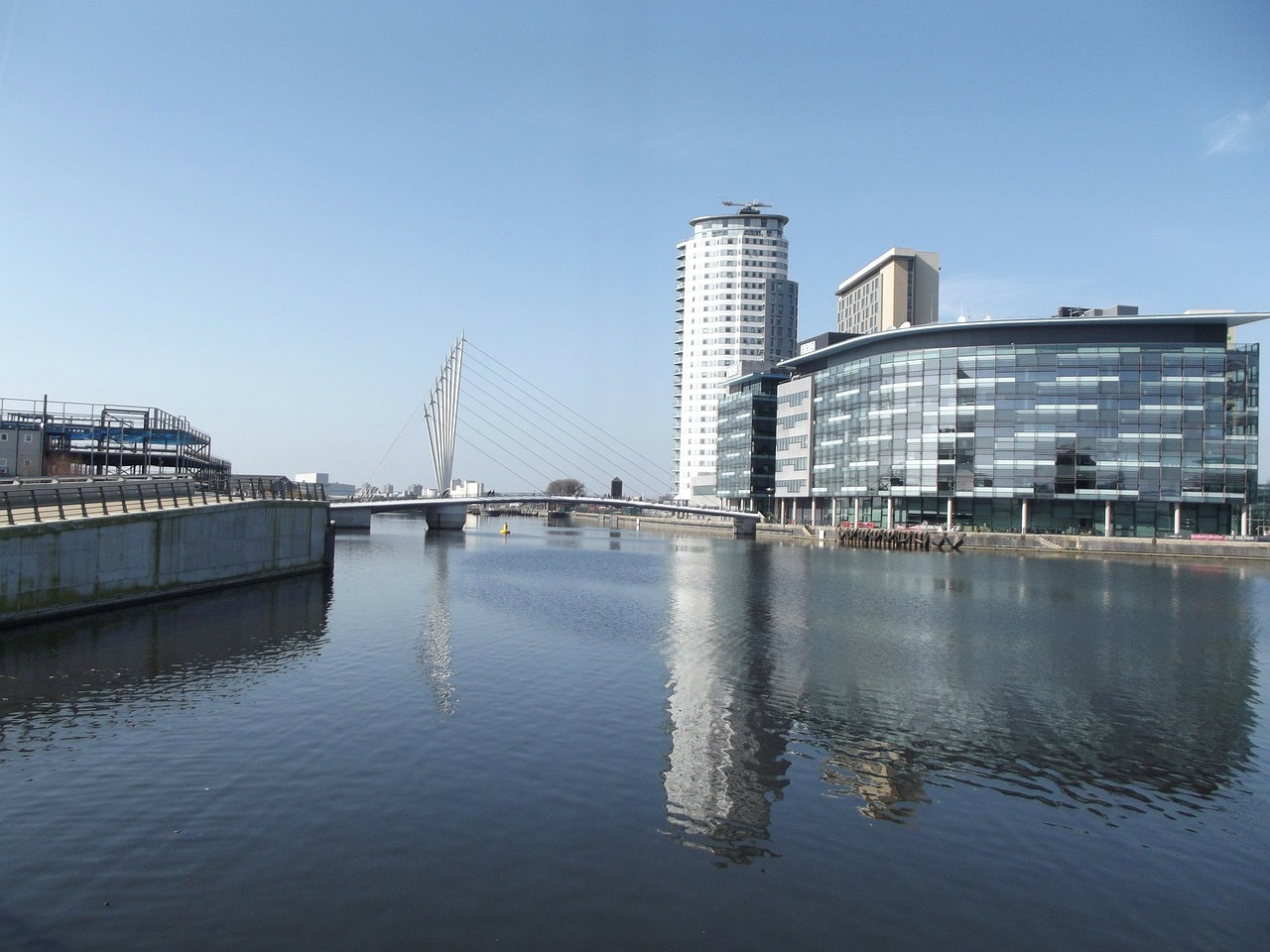 Former England captain and striker Gary Lineker is involved in a staggering £4.9m tax case with HMRC. The Match of the Day presenter is the latest high-profile figure to be targeted by HMRC over his tax affairs. This is a long-running dispute in relation to his freelance earnings. HMRC argue Lineker should have been a direct employee of the BBC and BT Sport, rather than a freelancer. Lineker presents the long-running Match Of The Day highlights show from the BBC studios in Salford.

In figures released in a Tax Tribunal document, Her Majesty Revenue and Customs claim the football legend owes £3,621,735.90 in Income Tax and £1,313,755.38 in National Insurance Contributions. In addition to his work with BBC, Lineker presents coverage of the UEFA Champions League on BT Sport.

The ruling is one of many long-running IR35 cases by the HMRC. HMRC are targeting avoidance by the strategy of ‘disguised employees’. Workers will bypass income tax and national insurance contributions by invoicing for their services via limited companies. These people will pay corporation tax on their earnings, rather than income tax and national contributions if they were a direct employee of the company they are working for.

Examples of other celebrities being targeted by HMRC include Lorraine Kelly and Kaye Adams. Both TV stars successfully won their cases on appeal.

BBC At The Centre of the Storm

The BBC has been criticised previously, in particular in a National Audit Office report dating back to 2018. Along with other broadcasters, they were forced to hand over documents detailing their corporate structure. This has resulted in a large number of current cases coming to tribunal.

Both BT Sport and the BBC have said previously they consider Linker to be a freelancer. His status as a freelancer also means both broadcasters avoid paying potential National Insurance contributions. Lineker is adamant all taxes were paid on his earnings via the partnership he set up with ex-wife

The Self-Employment tax rules, also known as IR35, are very complex. There is a lack of understanding of the rules and they are open to interpretation. This could be one of the main reasons HMRC frequently lose cases at tribunal. The tax rules originate over 20 years ago when the Tax Office clamped down on freelancers.