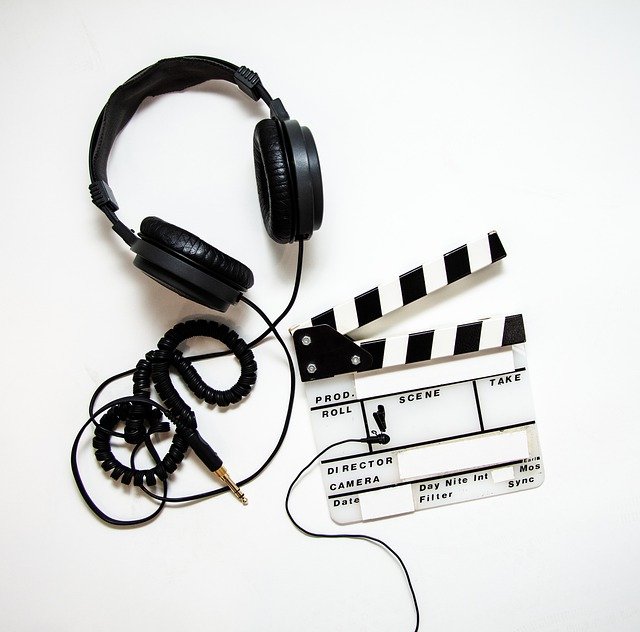 Doubt hangs over the future of film partnership schemes

Film Partnership schemes were originally introduced by the Government to encourage British film production in order to generate considerable revenue for the UK economy.

A typical scheme would be established as an LLP and any investors would become partners. The partnership would then obtain the rights to films, leasing the rights back to the production company who produce the film, with the agreement that this would generate revenue for the partnership.

However, these ingenious film schemes came into question when it appeared that they were structured to create tax relief for the investors rather than the promotion of the film. This meant that the investors would lose the ability to offset the loss of the partnership against their own tax liabilities.

What many investors were unaware of when entering into the schemes was that they were liable for additional tax on the income of the partnership, expected to be around ten times the original capital investment, meaning for many investors the tax due would be far greater than their actual income.

HMRC has won a groundbreaking case against failed tax avoidance scheme Eclipse Film Partners 35; many investors have been left biting their nails in anticipation over whether HMRC’s win means an end to film finance tax breaks . . .

HM Revenue and Customs (HMRC) have been successful in their approach to stop ‘aggressive’ film finance schemes giving investors the entitlement to a tax relief on money funded in tax avoidance schemes.

Last month a tax tribunal ruled that investors in ‘aggressive’ billion-pound film finance scheme, Eclipse Film Partners 35, would not be entitled to a tax relief as the tax avoidance scheme was found to have been set up for the purposes of avoiding tax, when in fact they weren’t classed as ‘trading’.

Tax relief that has been lost is thought to total a whopping £117m; whilst two directors of the failed tax avoidance scheme allegedly earned £11.5m between them the year the film finance scheme was sold in 2007.

Funding to the Eclipse 35 film finance scheme came from a number of sources including a £790m loan from Barclays bank and a total of £50m was invested by celebrities including Manchester United Manager Sir. Alex Ferguson.

Eclipse 35 bought two Disney films – Enchanted and Underdog – for £500m which were leased back to Disney for an alleged £1bn and £117m in tax relief was instantly claimed in advance by Eclipse 35 on interest to be paid on the loan over a repayment plan of 20 years.

According to the Telegraph if HMRC had lost the tax tribunal hearing then an average investment of £173,000 would have netted a £404,000 tax relief per investor.

With the introduction of a General Anti Avoidance Rule (GAAR) in next year’s finance bill many investors in other film finance schemes are biting their nails in anticipation that HMRC will challenge other ‘aggressive’ film finance avoidance schemes.

This will come as a blow to many celebrity high-earners that have invested in ingenious film partnership schemes, including celebrity investors Ann Robinson, Wayne Rooney and Jeremy Paxman. The majority of film finance schemes were typically invested in between 2004-2007 when then Prime Minister, Gordon Brown, looked to energise the UK film industry.

Investors in film finance schemes between 2004 and 2007 that were promised great returns could find themselves instead, paying out higher future rates of income tax as film tax avoidance schemes generally stretch out over 15 to 20 years.

Another film finance company that has come under the ever-watchful eye of HMRC is Ingenious Media, who have invested in British films such as Simon Pegg’s comedy’s Hot Fuzz and Shaun of the Dead.

Four footballers; Anthony Barness, Kevin Campbell, Danny Murphy and Gary Teale borrowed money from two banks in the UK. They invested the money in a film scheme operated by Ingenious Media. Far from the 100% tax relief the stars were promised, HMRC  only allowed 30%. Their bid to recover losses was overturned by the high court on December 3rd.

The loans ranged from £175,000 to £1.1m and were invested in the Ingenious Media scheme. The players were represented in court by law firm Peters & Peters who are suing the two banks, Ingenious Media and Kingsbridge Asset Management, their financial advisors. There are many more claims which are due to pass through the courts in 2020.

A ‘sideways loss relief’ means that for every £100 put in by an investor an additional £200 would be borrowed from other investors, when the £300 was spent on the project the £100 investor could claim against earnings for a tax relief of £300; thereby tripling their investment in the Inside Track Fund scheme.

In 2008 ‘sideways reliefs’ on film financing were restricted by HMRC to £25,000 for those working less than 9 hours a week for the film partnership.

Chief executive of Ingenious Media, James Clayton, has taken matters into his own hands for court approval that his Inside Track Fund’s ‘sideways loss relief’ is a perfectly legal scheme.

“We have got bored of waiting for HMRC to decide our case so in January of this year we took the step of referring the matter to the tax tribunal for adjudication. We expect a hearing within the next 18 months,” James added.

However; amidst doubt of the legitimacy of the film financing scheme future, one investment scheme that the government has encouraged is the Enterprise Investment Scheme (EIS) structure which is adopted by some film schemes and can be applied to any industry.

“Do look on our website for the talk on the GAAR. Film business tax relief has been going on for years. It’s difficult to understand that a scheme where one invests £173,000 would attract a tax relief of £440,000 but would not be investigated!”

As a cap on tax relief is introduced by the government next year the future of film finance structures looks less than promising.

Although tax avoidance is the legal structuring of your tax affairs to reduce your tax bill, HMRC will look to close down and schemes they deem as ‘aggressive’.

KinsellaTax staff consist of ex-HM Inspector of Taxes and ex-HM Custom and Excise Officers, fully trained in all types of HMRC investigations.

To discuss your enquiry in confidence call KinsellaTax on 0800 471 4546, or alternatively, you can send us your tax enquiry here.