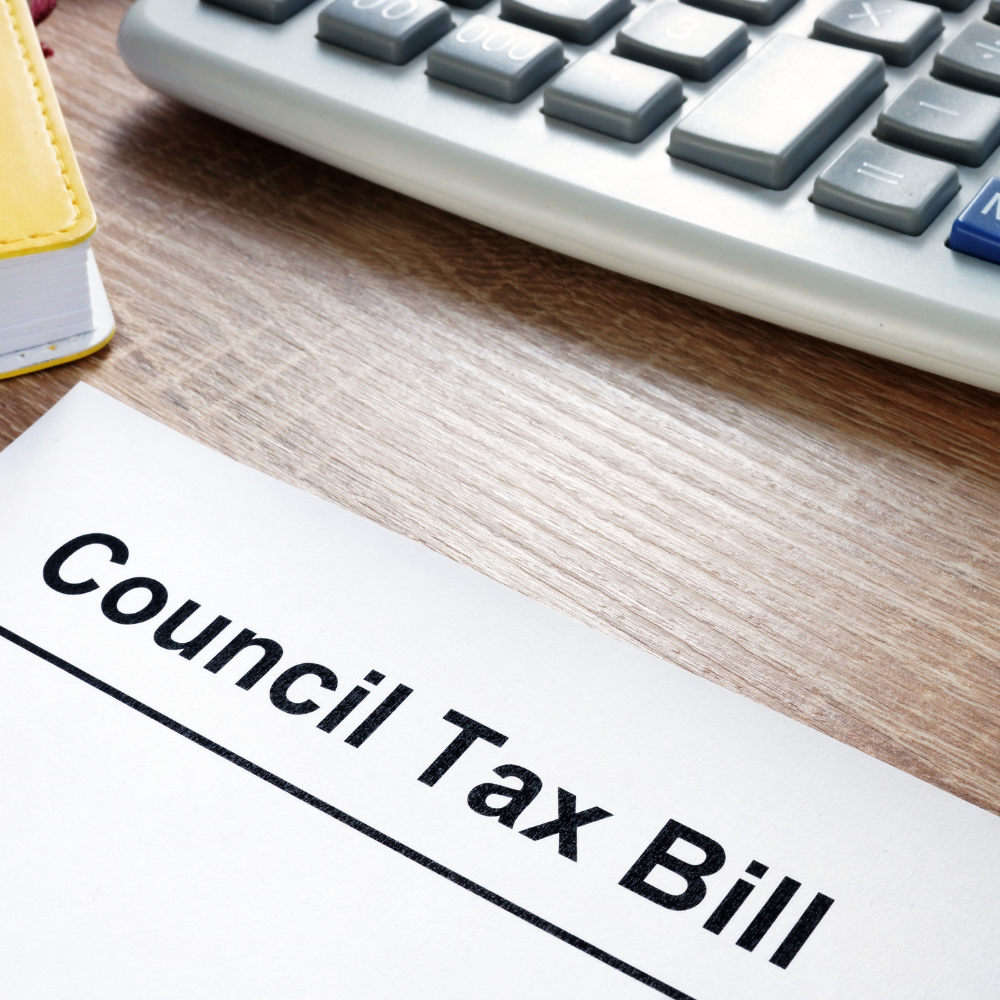 People who have a second home face having their council tax doubled under plans to be unveiled this week. The radical change is set to be announced in the Queen’s Speech week this week. It will be included in the Leveling Up & Regeneration Bill. The Government is looking to discourage owners from leaving properties vacant. It is estimated at least 70,000 homes have been empty for more than two years in England.

Here we look at the current Council Tax charges for second homeowners and what is expected to change.

What Is The Levelling up and Regeneration Bill?

The Levelling up and Regeneration Bill follows the publication of the government’s Levelling Up White Paper. The Paper sets out plans to transform the United Kingdom by spreading opportunity and prosperity to all parts of it.

Boris Johnson published the Leveling-up White Paper in February 2022. It was first mentioned in the General Election of 2019. It aims to reduce the imbalances between areas and social groups in the UK primarily, without detriment to prosperous places such as the South-East of England.

In most circumstances, Council Tax is due on a property that you own or rent that is not your main home, for example, holiday homes. It is at your local council’s discretion whether or not to give a discount. This applies if your property is empty or not.

When Council Tax Is Not Charged

Some properties will not get a Council Tax bill for as long as they stay empty. These include homes: –

One other way to be exempt is if you are carrying out major home improvements on an empty property or building a new property.

Local authorities in England will be given discretionary powers to levy a premium of up to 100% on second homes. For the first time, English Local Councils in England will be allowed to double council tax on second homes that are unoccupied. Other homes that are simply left empty could also see their council tax bill doubled after 12 months of being empty, rather than the current rule of two years.

It is expected the new measures will take effect from April 2024. The measure are part of a wider strategy to address the issue of unaffordable housing that faces many communities.