The Anglo-Swedish drug group has agreed to pay HMRC £505m in order to settle a 15 year long tax dispute.

The disagreement related to the issue of transfer pricing which is the amount of money a company pays in order to buy goods from its overseas subsidiaries.

Companies are supposed to charges market rate for those internal transactions. However, HMRC believe that large companies are using transfer pricing to charge false prices for internal transfers and move the profits to low-tax countries in order to avoid paying corporation tax.

AstraZeneca has set aside £890m to settle the dispute and, because the settlement figure is lower, they have now revised their estimated profits for next year.

They will pay £350m next month and the outstanding balance in March 2011.

The row had been due to be taken to the UK Tax Court later this year but all litigation has now been dropped.

Many tax experts and companies were hoping the case would go to court in order to get clear guidelines on HMRC policies.

But, as in previous cases, HMRC have settled meaning that the instructions for this type of case are still hazy. 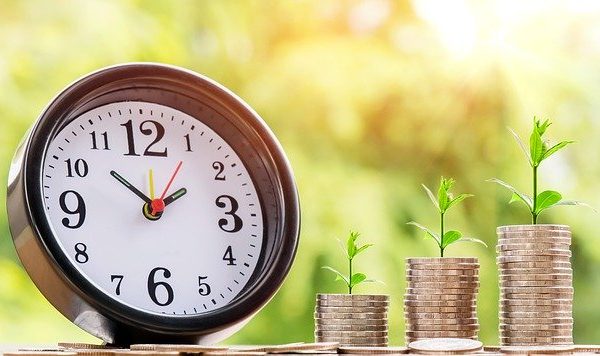 HMRC Support if you can’t pay your Tax Bill 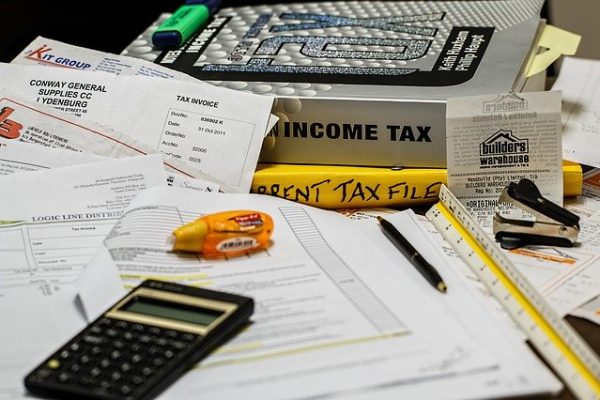 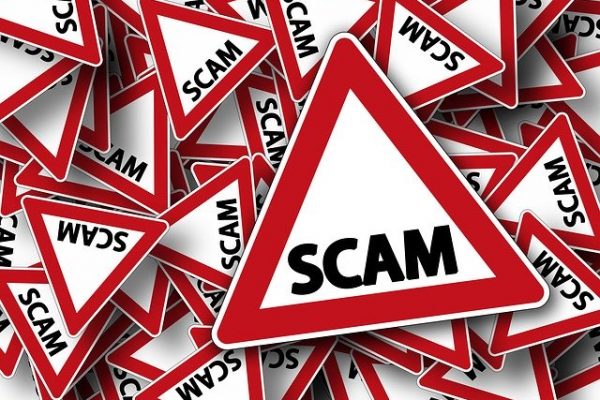