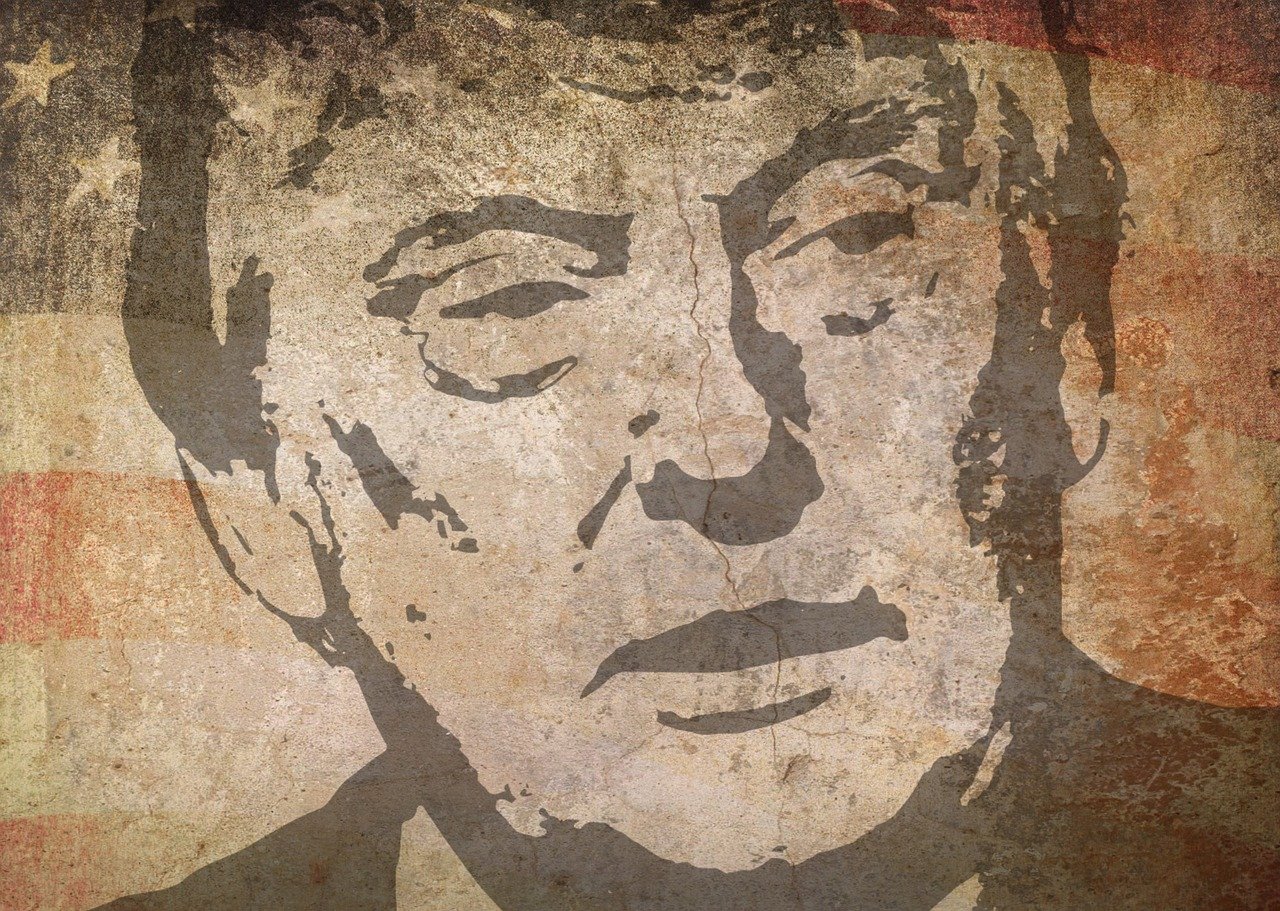 Are the Trump Taxes ‘Fake News?

‘Fake news’ is a claim US President Donald Trump has used time and time again.  He uses the term to cast doubt upon legitimate news he claims are responsible for misrepresenting him.  The New York Times has collated decades worth of tax information on Trump, labelled the Trump Taxes.  They claim “chronic losses and years of avoidance”.  This is a significant claim, especially in the run up to the US Presidency Elections in November.  Crucially, if Mr Trump loses to the Democrat Joe Biden in November, he would no longer receive Presidency immunity in this case.

Mr Trump unsurprisingly claims the report is ‘fake news’.  Here we look at some of the background to the claims and the allegations aimed at Trump.

What is the background to all of this?

For years the Democrats have targeted Mr Trump for not making his Tax Returns public, as other American Presidents have.  His predecessors Barack Obama and George W Bush paid $100,000 each year in federal income tax, often more than this.

The issue is currently under appeal in the lower courts.  Mr Trump’s lawyers continue to argue he should receive total immunity whilst he is in the US Office.  They go to state Congress has no appropriate claim to obtain a copy of the records.

The US Supreme Court have however ruled that Mr Trump’s financial details could in fact be examined by the prosecution in New York.

Mr Trump strongly suggests the tax investigation into his affairs is a ‘witch hunt’.  Of significance is the other investigation he is currently under.  The Internal Revenue Service (IRS) are in dispute with Mr Trump over a $72.9 million tax refund he received.  The New York Times claim Mr Trump could be made to pay over $100 million in taxes if the ruling goes against him.

What are the New York Times Claiming?

Is it Illegal what Donald Trump has done?

The NYT claim large scale avoidance.  It is reported many Americans will use loopholes or technicalities to pay less tax.  Whilst it is certainly controversial, especially in these challenging times, it is not considered illegal.

What does this mean for Donald Trump?

This isn’t ideal timing in the run-up to the Presidency Election on the 3rd November.  He will most likely face many questions on these allegations in the run-up.  Mr Trump will be challenged on the topic in all the presidential debates.  No doubt, it will be used as ammunition against him to score polling points.

The allegations are serious and will no doubt harm his campaign to some extent.  He is being accused of avoidance, as the country is dealing with the financial implications of the coronavirus pandemic.  The Democrats also continue to criticise Mr Trump for the way he has handled the coronavirus crisis.

The Trump Organisation denies the New York Time’s allegations.  Mr Trump has on previous occasions labelled himself as ‘smart’, claiming so little tax.  Rightly or wrongly, several Republicans have backed Mr Trump on that.