HMRC’s efforts to shame and blame taxpayers accused of evasion seems to have fallen on its backside.

Out of the UK’s 20 Most Wanted tax evaders named, only two – in fact one – the other person charged was not named and shamed so there’s only one person been arrested and prosecuted.

Well in anybody’s books (given the huge amount of money HMRC have invested in the “Most Wanted Scheme”) it does seem that it has been a total failure.

Have you received a tax enquiry from HMRC? 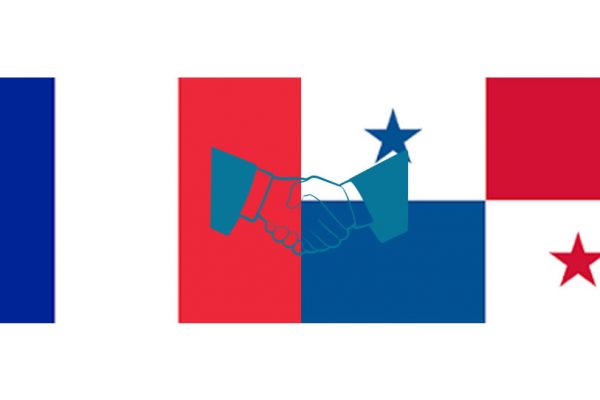 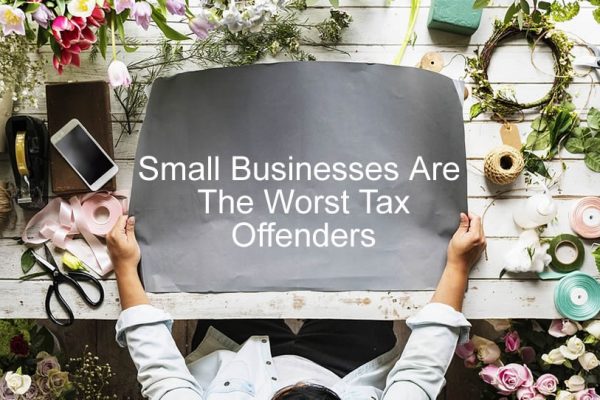